Amidst the rocky terrain and sweeping valley, Hemis High Altitude National Park is a home to the snow leopard.  With the mighty Indus River flowing at its boundary, the park spread over 3,350 sq includes catchments of Markha, Rumbak, Chang chu Alam and Shan Sadi. Under Section 17 of the Jammu and Kashmir Wildlife Protection Act, 1978, the park was officially declared National Park on March 19, 1987.

The park named after Hemis Monastery, one of the famous monastery of Ladakh is a must place for a wildlife enthusiast. 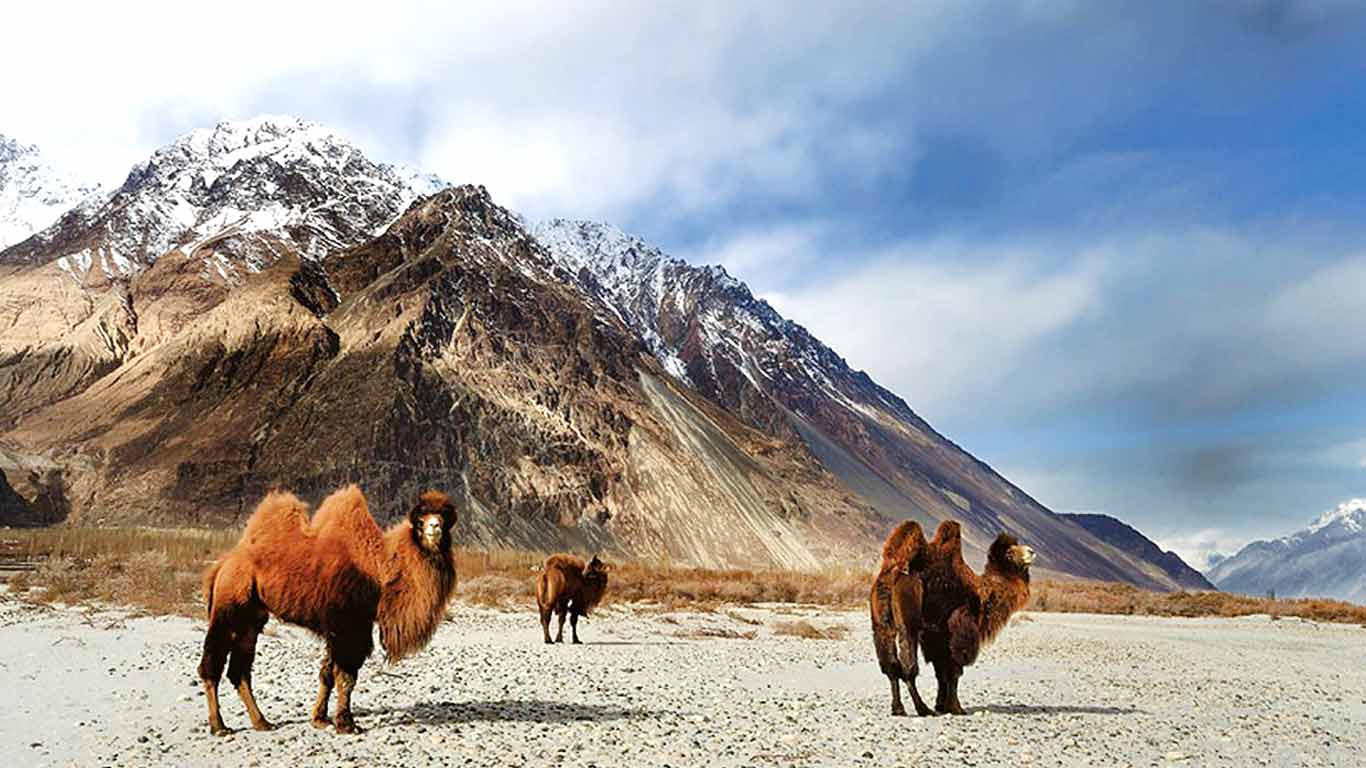 The vegetation of the area can be divided into three biotopes including, Riverian usually found along river beds at lower elevation, Ephedra shrub,occupies the low lying  mountain slopes and Alpine pastures covering the mountain slopes at higher elevation.

The park has various trekking routes and in the wilderness, the best part to experience the nature is staying at traditional home stay.  You can find number of home stay facility in the catchment area to make your visit more adventurous and pleasant. The hospitable nature of the villagers will surely make you feel like home.

The majestic snow leopard is not easily visibility in hemsi national park .it upto luck game. as it is camouflaged in the surroundings. The Khurnak Village  is prime  location for snow leopard and bharal habitat. The ibex is also not usually found in the Markha Village  but they may be chance to seen in the west of the Zanskar River in the Chiling Nala. Argali are seen in the upper Rumbak Nala, having migrated there several years ago.

Prerequisites before getting to National Park

A permit is needed from the Wildlife warden for different purposes such as, tourism, photography, scientific research, investigation or study of wildlife, transaction of lawful business with person residing therein and film shooting.

Matho village is near to hemis national park  ,there good numbers of snow leopard movement in matho kangri range . there more chance to visibility in matho village  phu, specially  during the winter time , due to heavy snow fall in mountain it cause shortage food at mountain range . they  start  descending to local village searching of food . Usually  that time they attacked local  domestic animals  sheep , cow, ti very wonder time for photographer session to all visitors .

Go2adakh is operating in ladakh since 2010 and we have local wildlife and adventure expert to well crafted itinerary  professionally  operate your snow leopard  trails with  if you need more information please contact with.