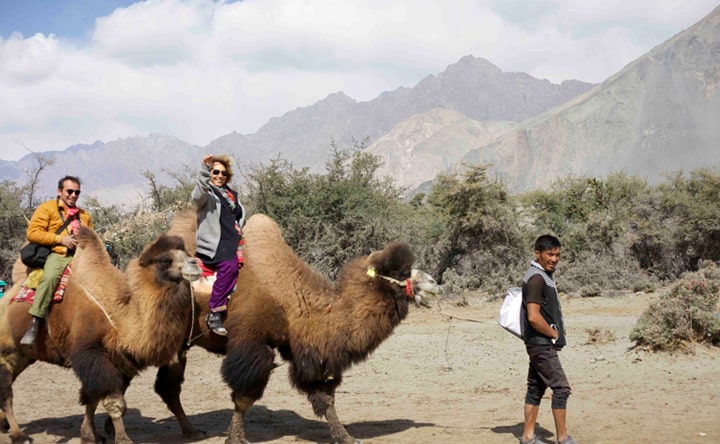 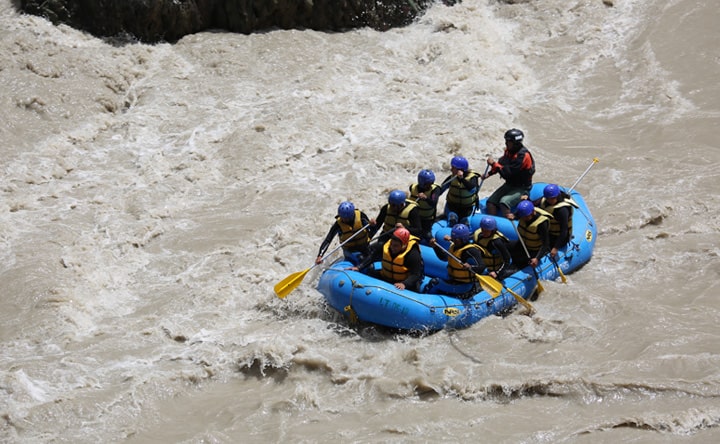 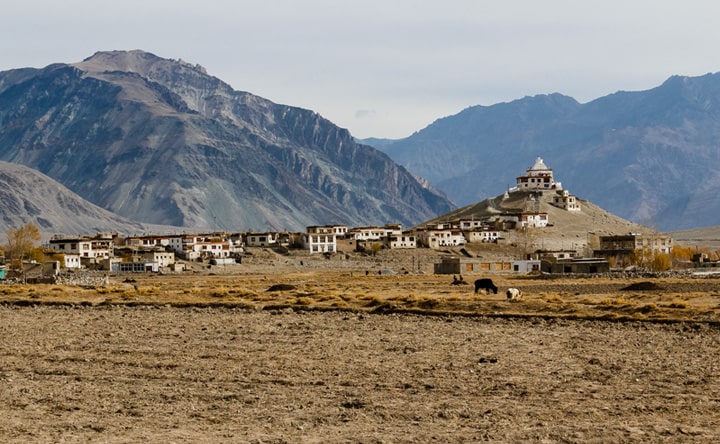 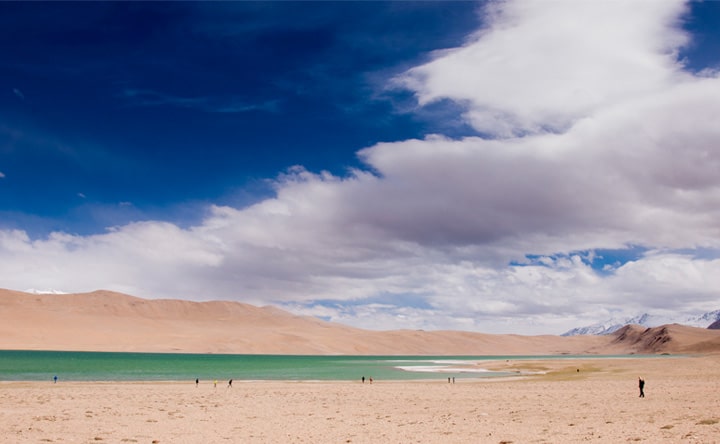 Imagine covering two gorgeous and out of the world destinations in just one trip. With this Ladakh Kashmir package of 8N/9D, you will begin your vacation from heaven on earth - Kashmir. Come prepared to be bowled over the but picturesque valley, before you move on to Gulmarg for a day and then to historic, Kargil via Sonmarg. This package is a delight for people who love nature's beauty as in just over a week, you will be travelling through some of the most gorgeous visuals India has to offer.